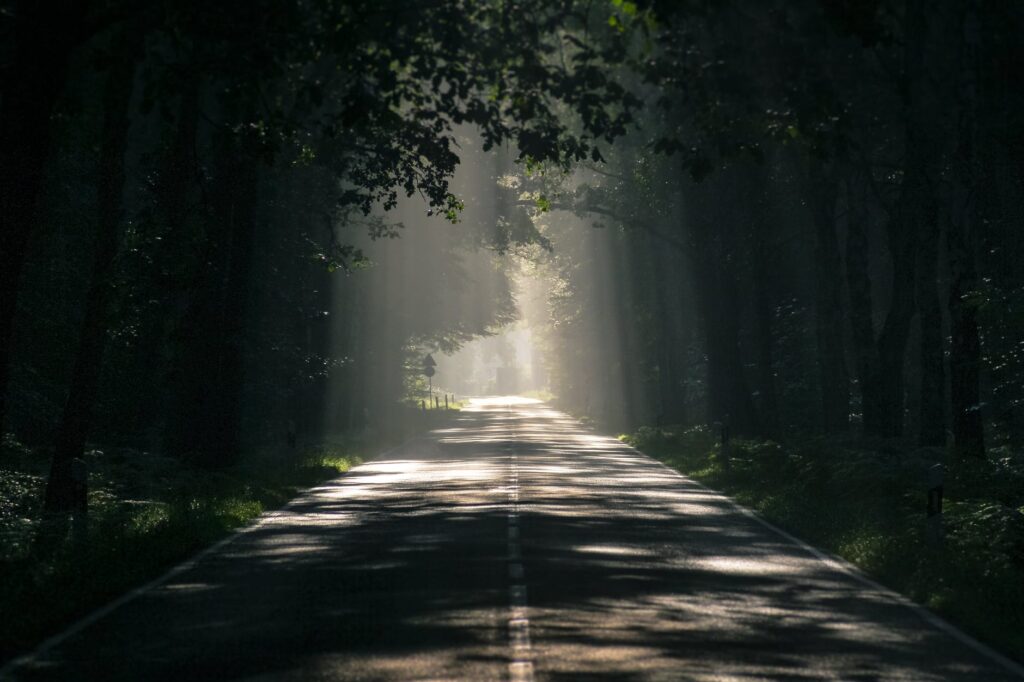 If the world looks dark today and it appears like Christianity is dwindling, know this: The Lord, Yahweh, has his perfect plan and purpose in everything. The Philistines thought that they had captured the Ark of the Lord, the Tabernacle, but when it arrived at their temple, it made an absolute mockery of their fake god, Dagon. The Lord brought their puny idol down before his Ark to reveal how superior he was. Yet the Philistines refused to accept this, so they erected their pitiful idol again. And yet again, the Lord brought it down. Then he cursed the Philistines with fear and afflicted them with tumors. It took a while, but finally, they began to get the message.

The Lord wasn’t going to let that blasphemous nation hold onto his Ark, so he made it too heavy for them, giving them no choice but to let it go and send it back home (1 Sam. 5:11). After everything was over, what did the Philistines have to show for their conquest? Nothing, except for tumors on the flesh and mice ravaging their lands (1 Sam. 6:5).

When it looked like the Philistines had been victorious, the Lord used the situation to unleash his mighty power upon them and reveal his glory. He turned their conquest into his own exaltation.

It is the same way today. Jesus might let his people, the church, fall into the hands of the world, but only for a season. When the time is right, he will free them from their captors, lead them out of bondage, and bring them back to his holy mountain to worship him in holiness. It might have been difficult for them, but through their suffering, they learned and grew, and God was glorified (2 Cor. 1:3–5; Acts 5:41; 1 Peter 4:12–14). God only lets the wicked triumph in order to reveal his power and glory through them later, magnifying his holy name to the entire world.

When the world looks so hopeless, and everything appears so dark, yet somehow, despite all the odds, the light reemerges and conquers the darkness, spreading faith, hope, and love everywhere, there can be no question in anyone’s mind that the Lord has been at work. When that happens, everyone will know that the Lord is God and that he reigns eternally. 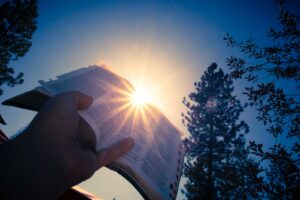 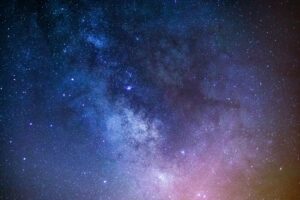 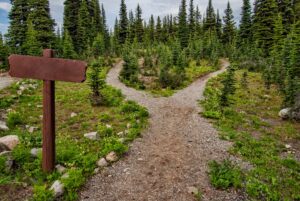 We can have a foretaste of the sweetness that is to come by diving into the Holy Word that the LORD Yahweh has written to us. In the first Psalm, the Lord tells us that we will be blessed if we do not follow this world’s evil customs but rather make his law the foundation and center of our lives by meditating on it night and day.